I am a wife and a mother of two boys, one college age and one high school age. My boys are the light of my life. We live in Arizona in a seeming normal neighborhood. We raised our kids in a traditional fashion, I was a stay at mom and my husband worked to support the family. We wanted it that way so that at least one of us was always home with them. I was your average everyday mom who volunteered at their schools, went on field trips, took them to little league and football practices. I loved every minute of it and will never regret quitting my job to raise my kids. I will always consider myself a lucky woman to have a husband who could give that gift to us.

My son is like yours... when he was born he was a beautiful baby boy with big brown eyes with long lush eyelashes... in grade school he was ambitious, insightful and smart... in high school he was popular, funny and friendly. He loves sports his friends and his family.

He and I have a special connection. I can feel his anguish and his pain. He doesn’t want to live this way, he’s doesn’t want that life.

We have been going through life trending through (what feels like)  dense fog trying to find our way out of this for the past 7 years. Out of the seven years he’s been doing drugs this past year from 2014 to 2015 our current year to date are the only times he has attempted to get clean. From 2008 to 2014 he would not dare admit he was a drug addict or had a problem using drugs. In his eyes he was not abusing drugs he was using them for recreational prepossess. Why not he had the prefect enabler in his life, his girlfriend and she in him. It wasn’t until he saw a psychiatrist in July of 2014 did he finally realize or maybe he just gained the strength to finally admit he was sick and that he was a drug addict. He is currently battling his drug addiction. It’s been hard UPHILL struggle so far and he’s relapsed a few time already. BUT he is still in ring fighting. Thanks to GOD!

When you have a child you never think something like this could happen to your family. You never could imagine that this amazing soul would carry so much hatred for them self, do things you never thought they would ever do. Abuse their bodies in such a way that they could kill themselves.

I'm not sure where this road is going, I guess time will tell. 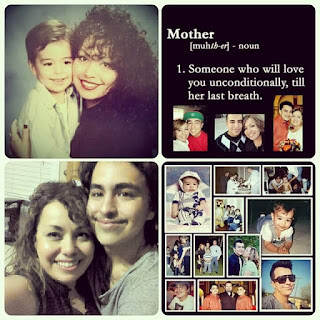 Some of my favorite pictures 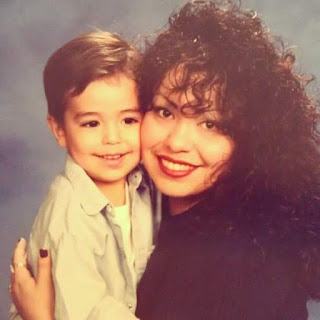 Me and my love Al when he was 2 years old 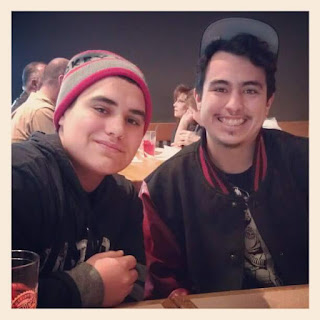 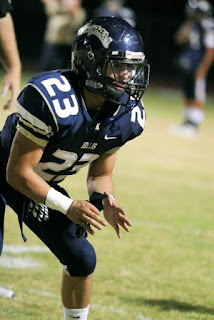 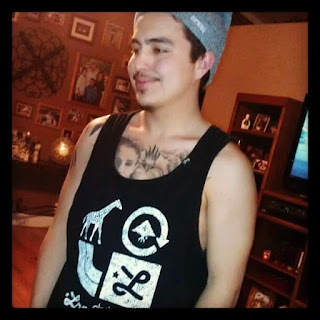 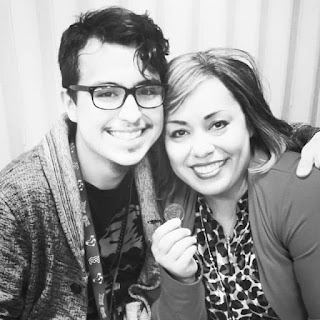 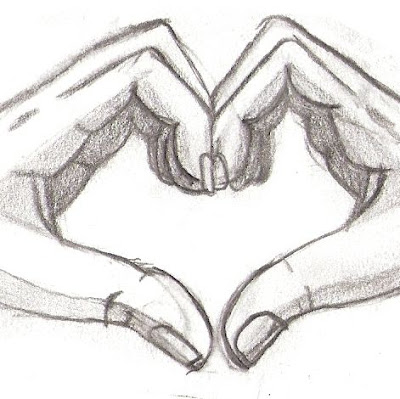 This Is His Life Now 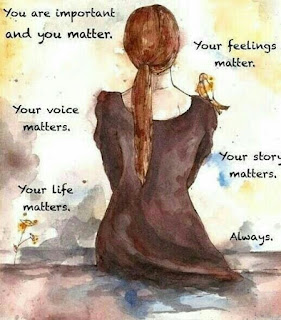 Get connected with a support system! It doesn't matter if it's with a church group, AA or Al-Alon just find a group you can relate to. YOU ARE NOT ALONE! There are thousands suffering both addict and family.